A Contractor Trick for Applying Epoxy Cove Base 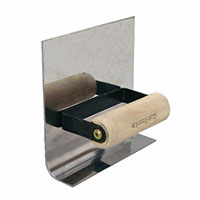 If you are an epoxy flooring installer, cove base may be part of your every-day scope of work. After cove base is applied, it is usually smoothed out using a cove base trowel. However, a cove base trowel often leaves the corners of the cove base “square-looking,” which may be difficult to keep clean. After hearing from several certified Plexi-Chemie contractors and spending over 30 years in the field ourselves, we’ve found a trick that will solve this problem.

Here is a step-by-step breakdown of Plexi-Chemie’s cove base trick: 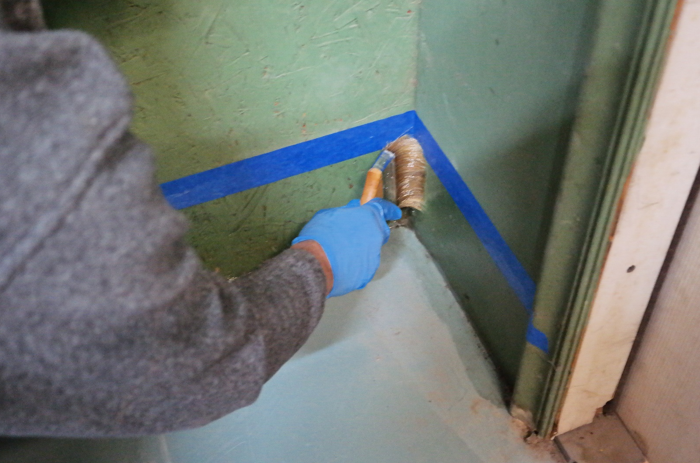 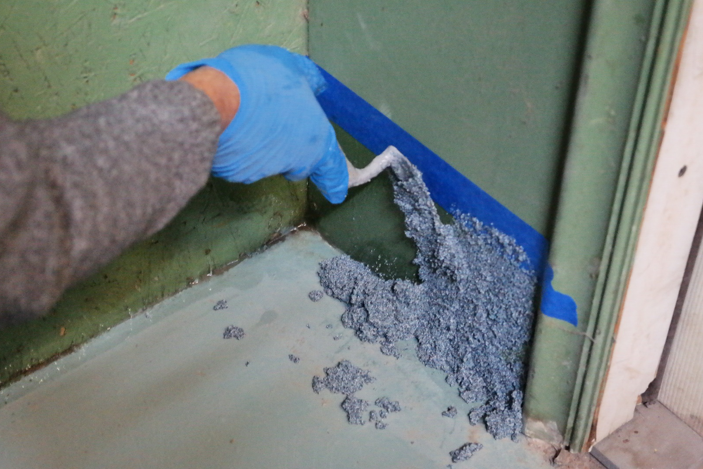 Step 2: Apply the epoxy to the cove until desired thickness is reached 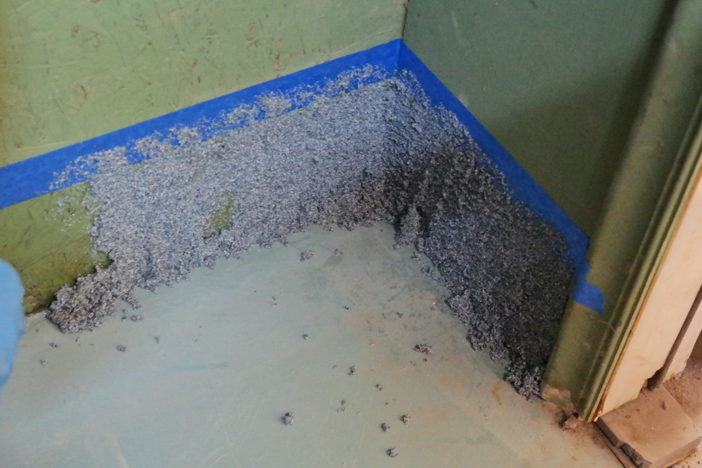 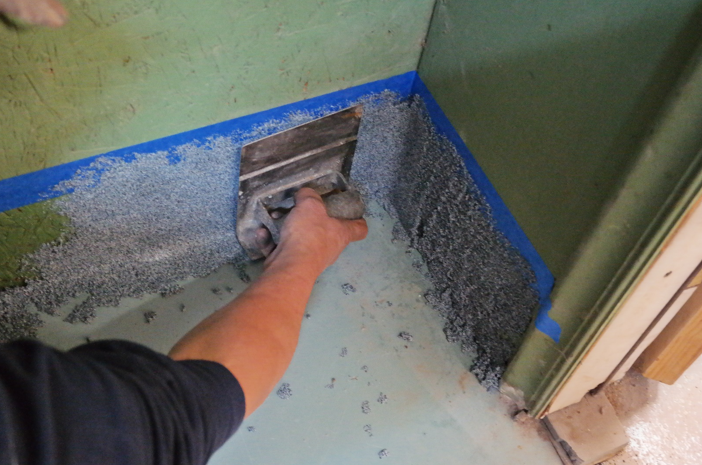 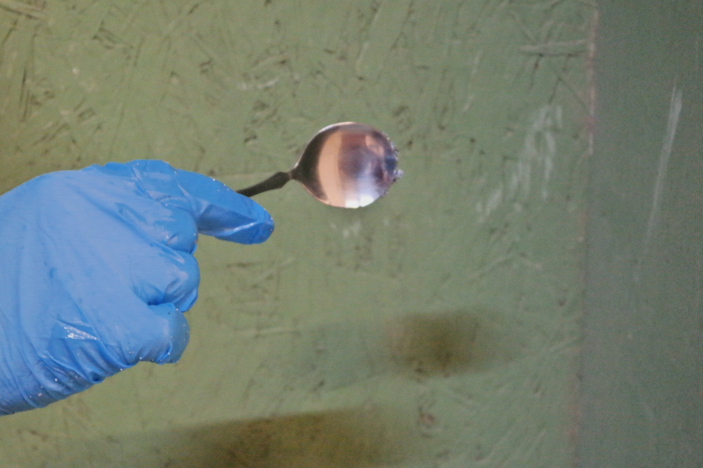 Next, whip out your soup spoon, like the one shown here 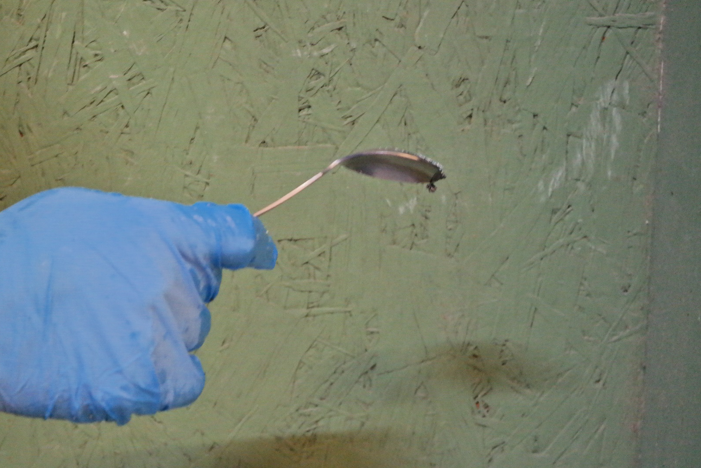 Notice how this soup spoon has a larger bowl than a regular spoon. This will help smooth the cove base corner. 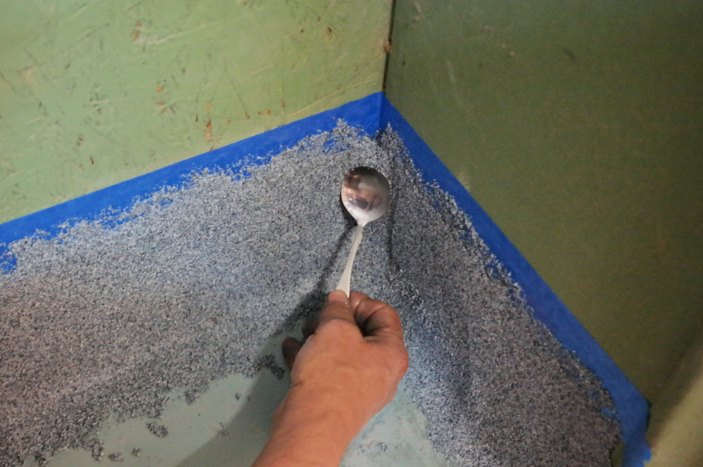 Step 4: place the soup spoon at a 75° degree angle onto the top corner of the cove base 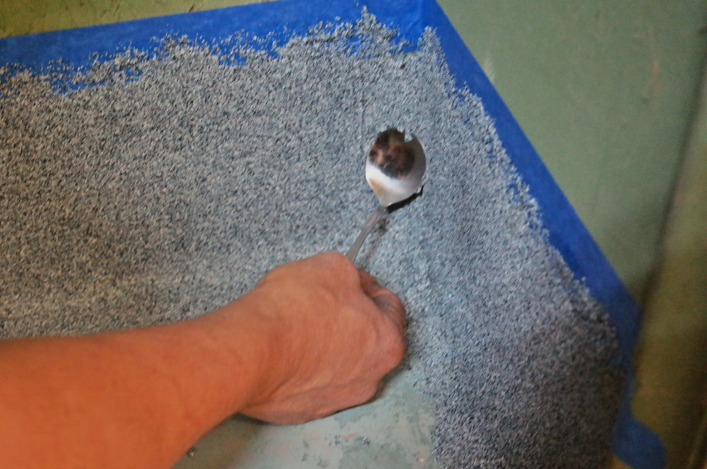 Apply pressure to the spoon. Move the spoon downward until the spoon reaches the bottom of the cove base corner 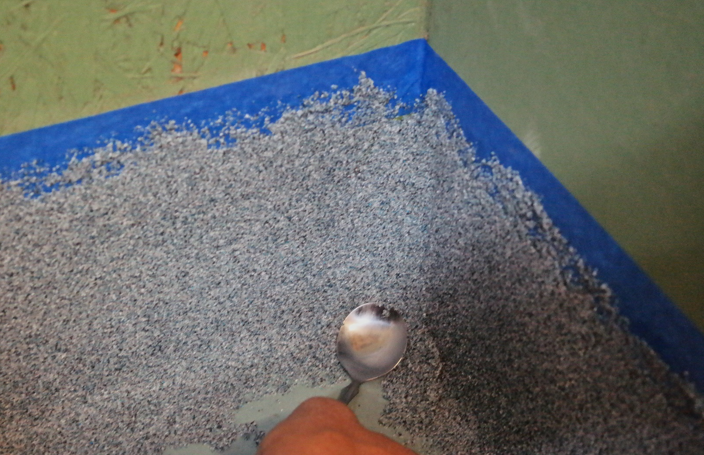 The soup spoon should end at the bottom of the cove base corner, towards the floor 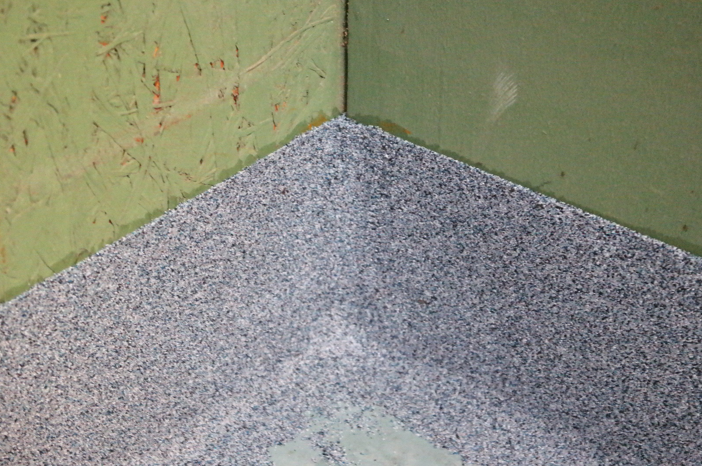 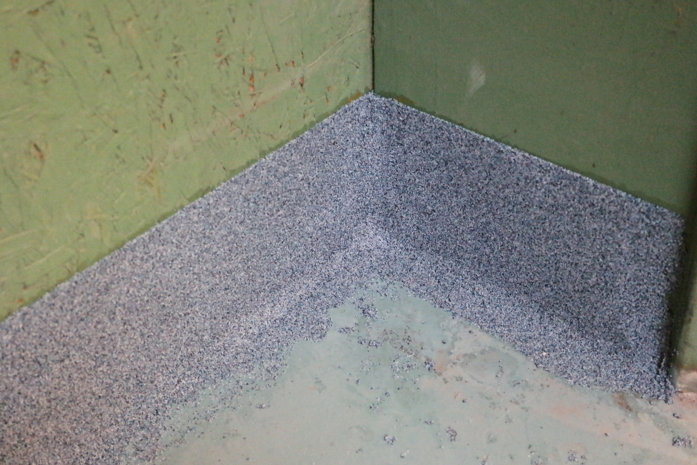 For more information about PlexiGlaze #4 or any of our products, please contact a Plexi-Chemie sales representative, or feel free to call us at 904-693-8800 or email us at office@plexi-chemie.com.

About the Author: Cortana